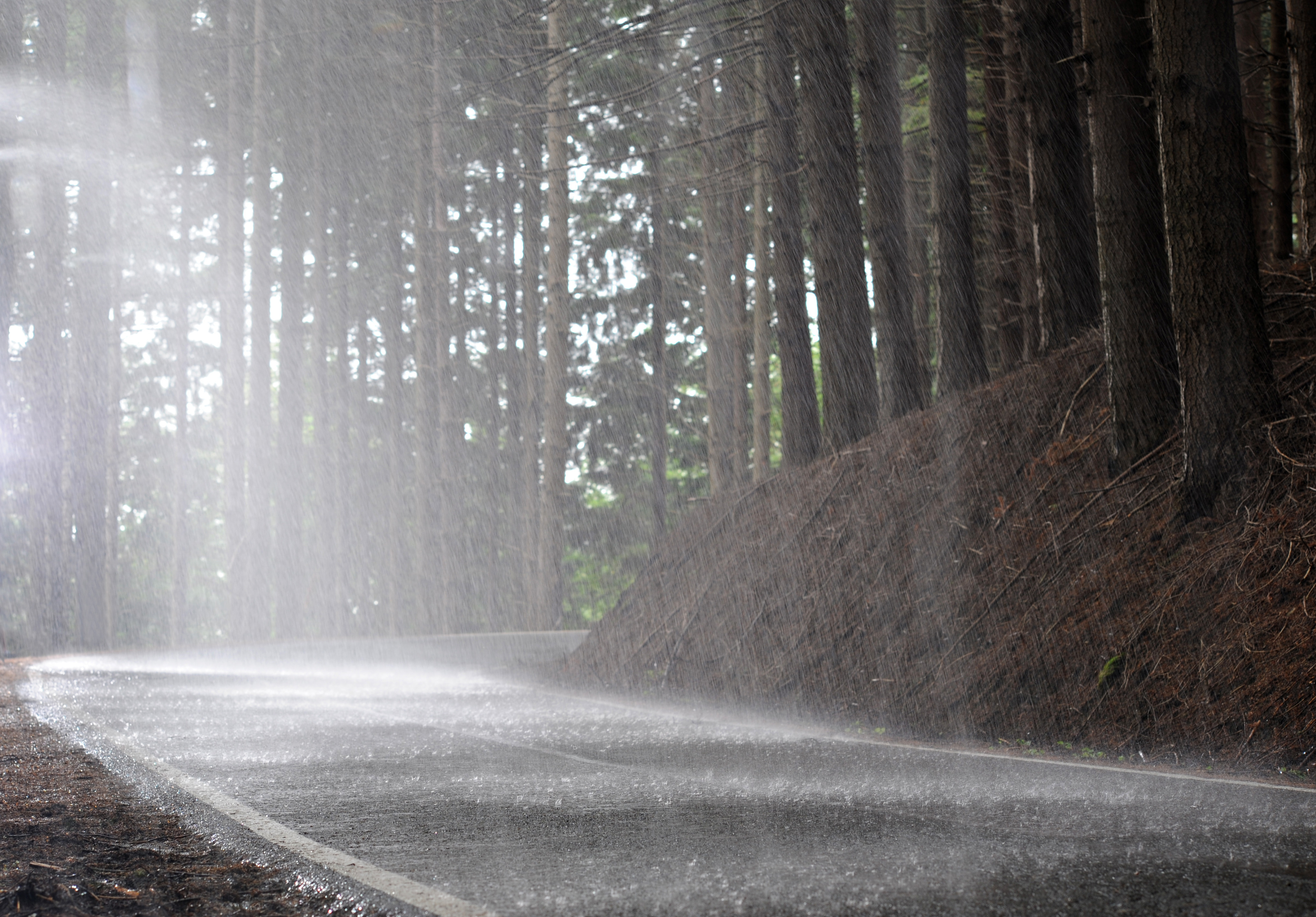 Have you ever thought about how we detect smells, or how we determine if it is a good smell or a bad smell? This blog will give you some insight on just that, as well as a smell that many of us enjoy – the smell of rain.

The olfactory area in the brain is closely connected to the amygdala and the hippocampus. The amygdala is involved in emotion and the hippocampus is involved in memory. Therefore, the sense of smell is linked very closely with emotions and memories. A smell can remind us of a certain memory or feeling and thus force us to connect the smell to something we perceive as positive or negative/pleasant or unpleasant. Moreover, some smells which all humans regard as bad may be due in part to evolution. For example, the smell of rotten food and the smell of mildew may be unpleasant to us because they are warnings of danger.

Since the science of smell has just recently spiked scientists’ interest, the relationship between the molecular composition of an odor molecule and how we perceive the smell of the molecule is still largely unknown. One hypothesis states that different odor molecules fit differently into receptors, which in turn makes the pattern of firing signals to the brain different. In this hypothesis, the different patterns determine how the scent is perceived.

Now, let’s think about a smell that many of us perceive as pleasant – the fresh, earthy smell of rain, which is actually referred to as ‘petrichor’. A common question might be – why does rain have a smell, if it’s only water molecules? The answer is that the odor we are perceiving is not actually the rain itself, but what is released when a rain drop hits the surface of earth.

The scientists who named and first described petrichor were Isabel Bear and Richard Thomas. They performed a series of experiments, and published their results in ‘Nature of Argillaceous Odour’ in 1964. By steaming warm, dry rocks, they concluded that smell of rain actually came from an oil that was trapped in the rocks and released by the moisture.

More recently, a team of scientists led by Cullen Buie at the Massachusetts Institute of Technology decided to look more closely at the phenomenon of petrichor. They dug deeper than Bear and Thomas could have using modern technology, more specifically a system of high-speed cameras. Buie and the team filmed water droplets hit 38 different surfaces, including engineered materials and soil samples.

The resulting videos, when viewed in super slow motion, showed what the team called “the petrichor process.” When water droplets hit the surface of a porous material, they trap the air present in the material in tiny pockets. The air pockets, being less dense than the water, speed upward, break the droplets surface, and release particles into the air, including aerosols. The aerosols, the team thinks, are responsible for the “smell of rain.” By filming drops at different speeds on different surfaces, the team was able to conclude that the amount of aerosol particles released coordinated with the velocity of the droplets and the permeability of the material on which the droplets hit.

Many scientists were quick to point out that this process was a possible mechanism of spreading soil-based contaminants. In the future, scientists will try to decipher if viruses and bacteria are actually able to spread this way, and if so, how far.